Liz Gherna opened for The Motels last night at Saint Rocke in Hermosa Beach, CA. The Motels played their hits “Suddenly Last Summer” and “Only the Lonely” and Liz Gherna played her hits “Bossa Nova” and “My Stew Blues.” Both played newer works as well as classics.

Playing with Liz Gherna were Gregory Dean on lead guitar, Mike Yurko on bass guitar, and Lou Hinzo on drums.

Charlie Steffens was on hand for photojournaling the night, but every once in awhile we can capture him with our lens’ too (pictured lower right). Cait Raftery, Karen Preston, John Moura, and Amy Clark Moura (pictured right, top to bottom, left to right) showed up, rocked out, took time after the show with the band, and were all around superstar concert goers. Both photo strips with Liz Gherna too!

Social media was lit up and we love it when our friends and family and fans get the party started before, during and after the event. Thank you so much!

Kayci Marie Mitchell wrote “A night out with the rock star Liz Gherna, opening for The Motels at St. Rocke. It was a good night.” She also posted pictures with Kelly Letchworth Heimdahl and Liz Gherna. She posted another picture with Liz Gherna and Kelly and boyfriend Tony saying “Too much fun!”

Jay Kauchick Yurko went live online with the band as they played, and posted a number of great shots of bass player Mike Yurko.

Here’s a video of the opening song “Bossa Nova” – a Liz Gherna original. Below is the final encore – “Good Lovin” – another original. To see more videos go to the Liz Gherna YouTube Channel. 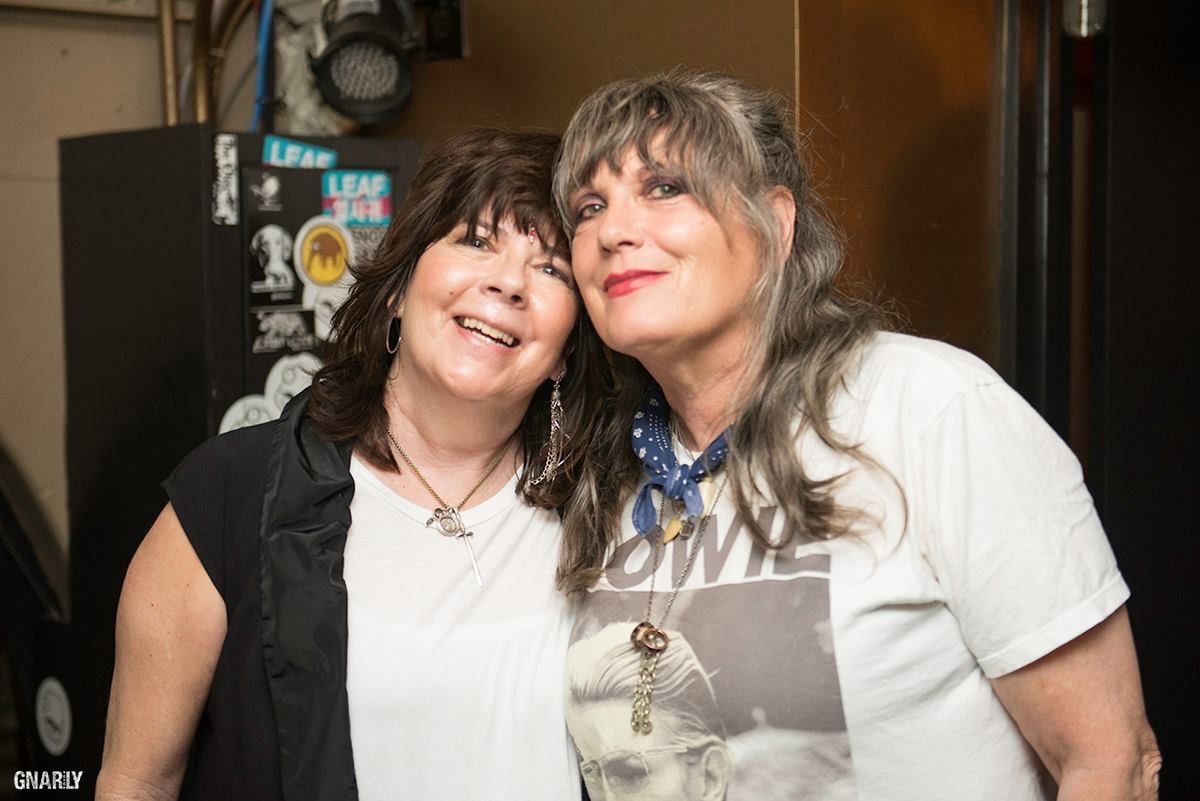 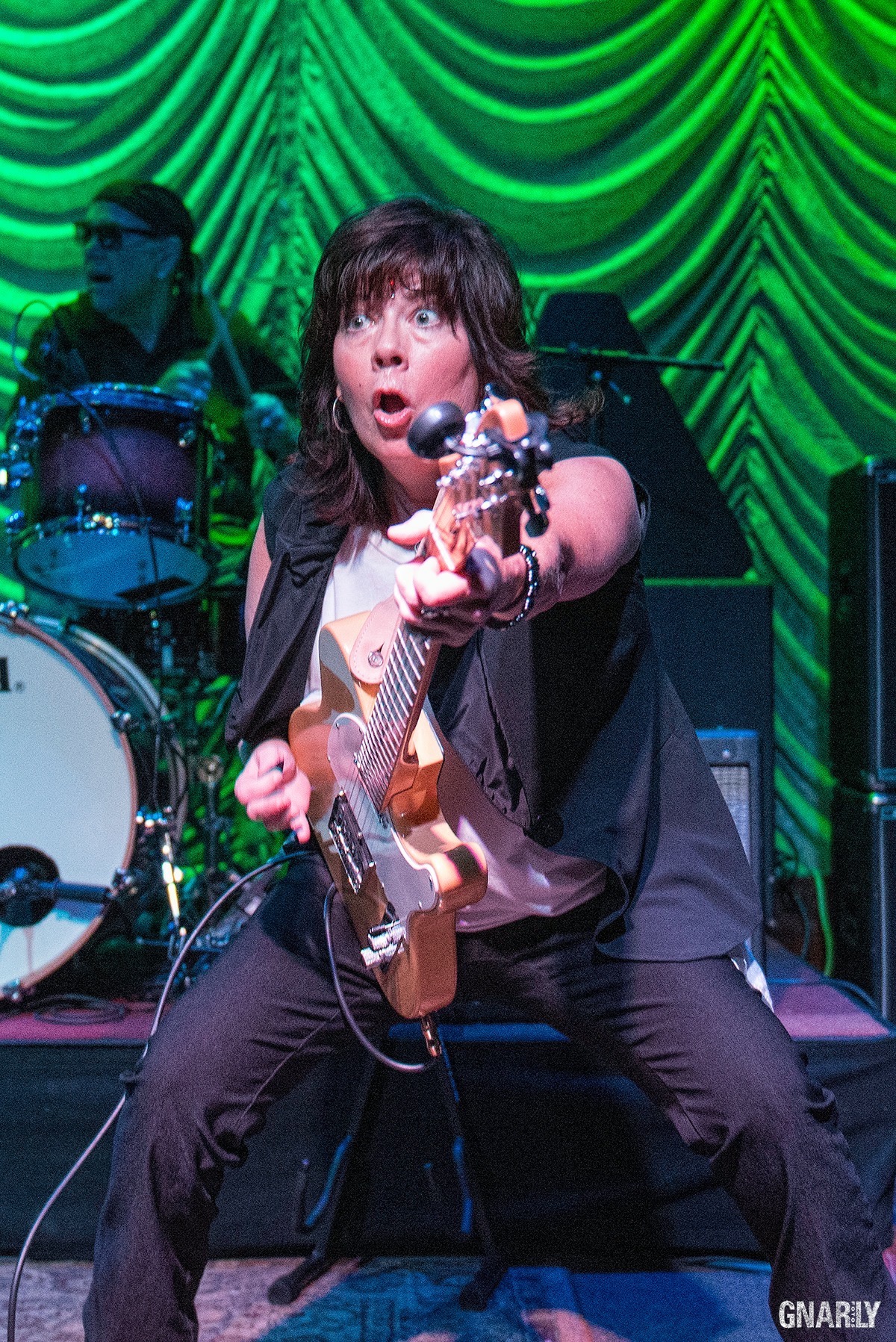